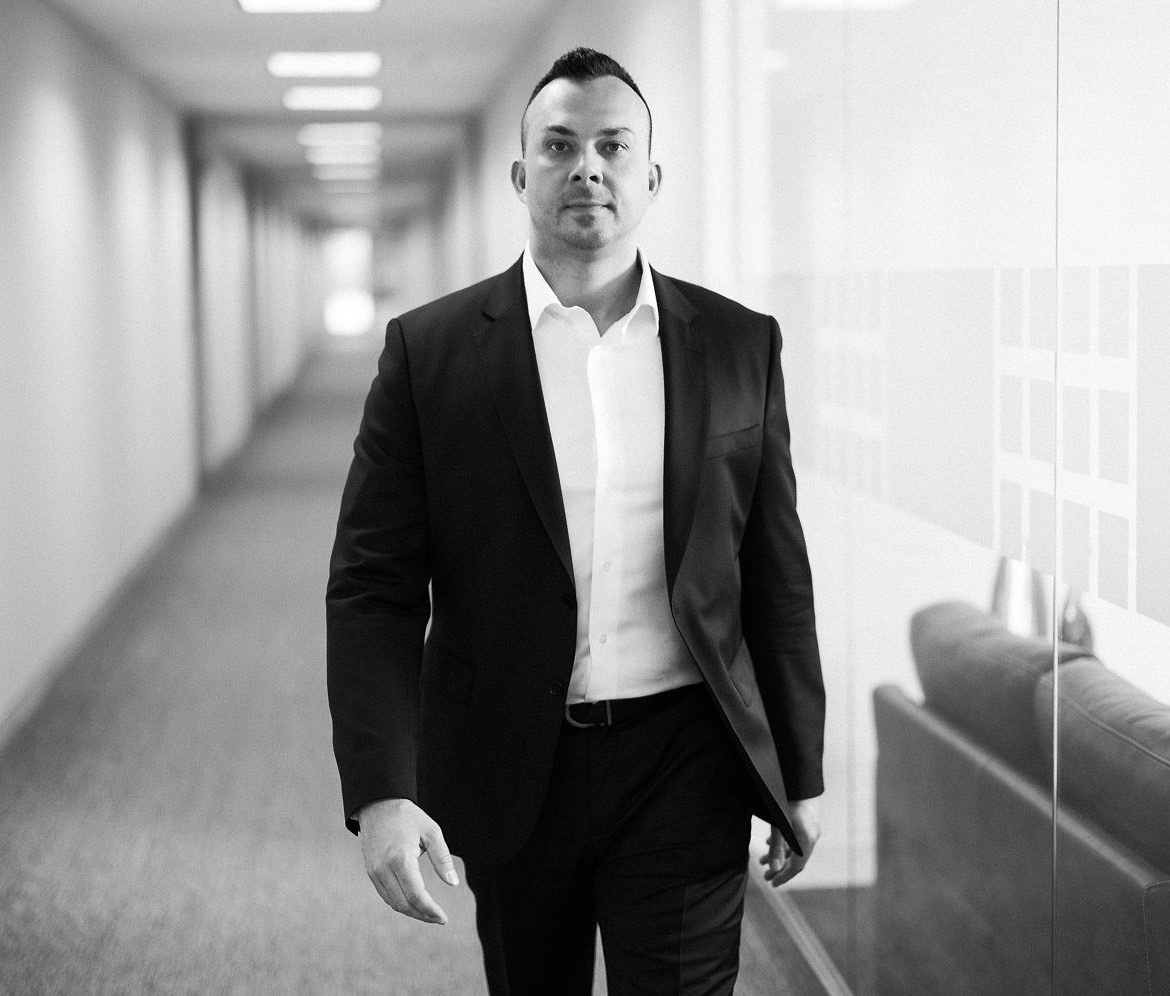 Founder and Team Leader of The Robert Dekanski Team

For over two decades, Robert Dekanski, has revolutionized New Jersey’s real estate experience.  With over $2 Billion in sales and 10,000+ homes sold,  The Robert Dekanski Team has quickly become a leader in NJ residential home sales.  Ranked the #1 RE/MAX Team in the state since 2013, Rob has become an annual multi-million dollar producer and a multiple year recipient of the NJAR Circle of Excellence Sales Award.

A New Jersey native, Rob loves everything the state has to offer. With its bustling cities, quaint suburban towns and beautiful shoreline, it is an ideal place to live. After studying economics and finance at both Rutgers and Kean Universities, Rob’s passion for real estate led him to pursue a career in the industry.  He entered the New Jersey Real Estate market in 2002 and began his professional  journey at JJ Elek Realty. In the fall of 2007, he joined RE/MAX 1st Advantage.  His brother, Dave, accompanied him and together they formed The Dekanski Home Selling Team.  In 2011, they began growing the team by adding more agents, most of whom are still active members today.

Rob’s team is made up of highly skilled expert agents, dedicated operational support staff, and marketing strategists.  Collectively, they create an exceptional client experience and consistently dominate as the #1 team in the state, amongst all brands.

The results speak for themselves.